We have all experienced the feeling of blocked or clogged ears at some point. In most cases, this is temporary or can be relieved naturally.

If your ears don’t unclog themselves within 24 hours, then you may have impacted earwax. The good news is we’re equipped to solve this problem for you and have been doing so for the residents of Central Florida since 1993.

It’s normal for our bodies to produce earwax, and it’s also essential. This is a natural substance that we all use to protect against bacteria and fungi that can grow within the ear.

If these growths go untreated, then they could cause ear infections.

Too much earwax can lead to other issues as well. Sudden or temporary hearing loss, dizziness, headaches, balance issues, and even ear pain can all be a result of untreated, impacted earwax.

As hearing care professionals, we understand the cause of impacted earwax can vary. However, the most common cause is straightforward to identify, which is the incorrect use of cotton swabs.

These common household items are the culprit behind most cases of impacted earwax. They are more successful at pushing your earwax deeper in your ear than they are at removing it.

This is directly linked to causing buildup and blockage.

After caring for over 50,000 patients in East Orlando and Winter Springs, there have been a few noteworthy myths and misconceptions around the causes of blocked ears and earwax removal methods.

We want to set the record straight to help local Floridians make the right choice for their hearing healthcare.

They are totally awesome. They are so very so very helpful. if you have a question of any type they are more than happy to help you. Thank you so very much for all your help and if you need a hearing aid all all you have to do is go in and get a test and they will help you for all they will can and will do.

The audiologist and front desk staff have been the greatest! I would highly recommend this place to anyone in Orlando looking for an audiologist. I bought my hearing aids from them and they’ve been amazing.

They are very attentive and make sure all your questions are answered. When you have a problem they get you in and the problem fixed in a timely manner.

MYTH #1 – I produce an abnormal amount of earwax.

We hear this a lot, and we are sorry to report that this is rarely the case. Your body knows exactly how much earwax to produce to protect your ears. Attempting to remove earwax yourself can sometimes have the opposite effect. Your body will think you need more and try to overcompensate.

Using cotton swabs is almost a surefire way to create impacted earwax. Unfortunately, this is a pattern developed early in our childhood and can be a tough habit to break. Swabbing too deep can lead to irreparable physical damage as well.

MYTH #3 – I’ll just look online for instructional videos on how to remove my earwax.

Save the online tutorials for improving your golf swing or making a delicious dinner. Medical practices should be left to the professionals for your own good. Online videos don’t consider your medical history and specific needs. You may end up doing more harm than good.

MYTH #4 – My ears will naturally fix themselves over time.

When blocked ears occur, it is usually a signal that your body is sending. It’s trying to tell you that something is wrong and to seek help. Ignoring medical issues is never a good thing. 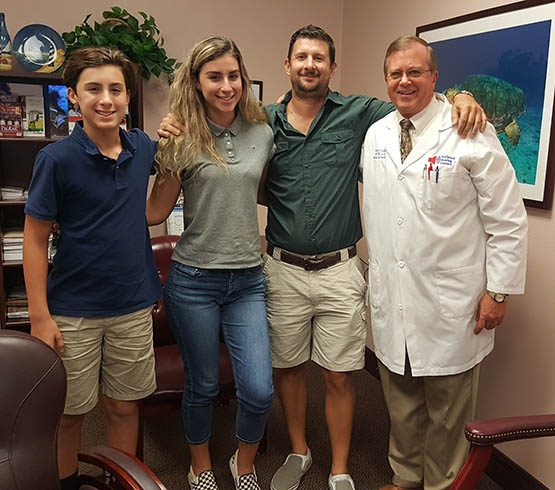 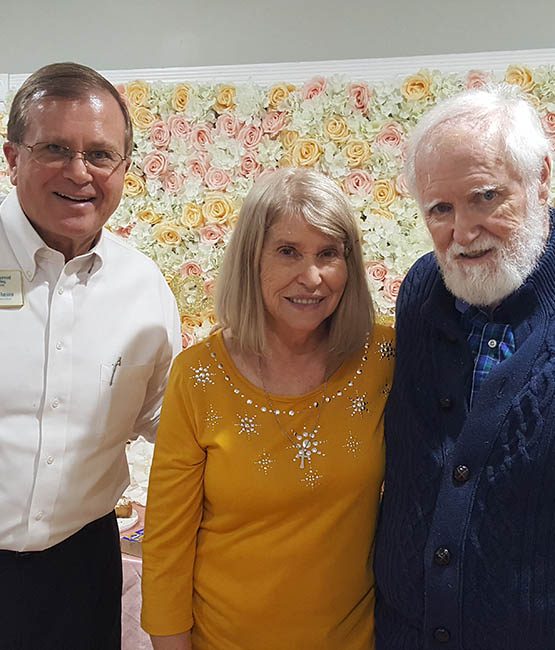 At Preferred Hearing Centers, we have a passion for helping our patients lead a healthy and fulfilling life. Our experienced team in Winter Springs and East Orlando consists of some of the most dedicated professionals in the industry.

We have developed a successful methodology to ensure the proper cleaning of your ears every time.

Here is a detailed breakdown of each step we take to clean your ears and get you back to living the life you love.

What separates us from online videos and other hearing centers is our attention to detail. We want to have all the information about your hearing, including your history, hearing environments, and specific issues. This will give us a framework on how to proceed safely and effectively.

We have all the latest and safest equipment to remove your impacted earwax optimally. Using a combination of an Earigator, Head Loop, and Manual Removal, we can pinpoint the exact location of the blockage and judge the best method for removal. Our offices are also equipped with monitors so you can follow along every step of the way.

After we have located the blockage and its severity, we can confidently remove it. Flushing it out is the most common way. We use a small syringe to introduce water in your ear, which loosens the blockage and makes it easy to remove the wax. We can also use a curette tool – a tiny scoop used to reach more stubborn blockages.

The best part about the process is realizing how much sound you were missing with blocked ears.

With two convenient locations in East Orlando and Winter Springs, one of our offices is in your neighborhood, with each location housing a team of advanced Hearing Care Professionals.

With free parking, comfortable modern waiting rooms, and a friendly team to welcome you with fresh coffee, you’ll instantly feel at ease. 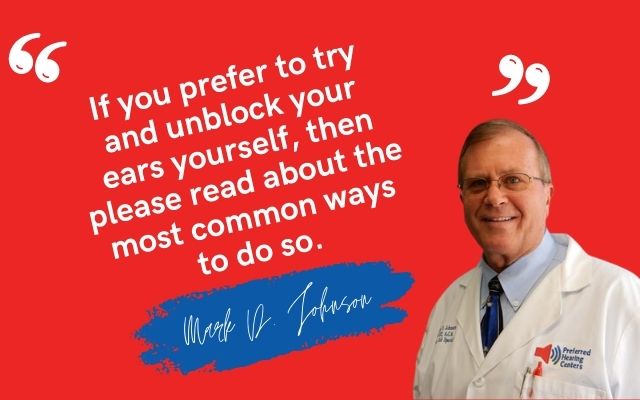 The Five Most Common Ways To Unclog Your Blocked Ears